Statistics On Women In Technology: The Harsh Realities Of An Uphill Battle 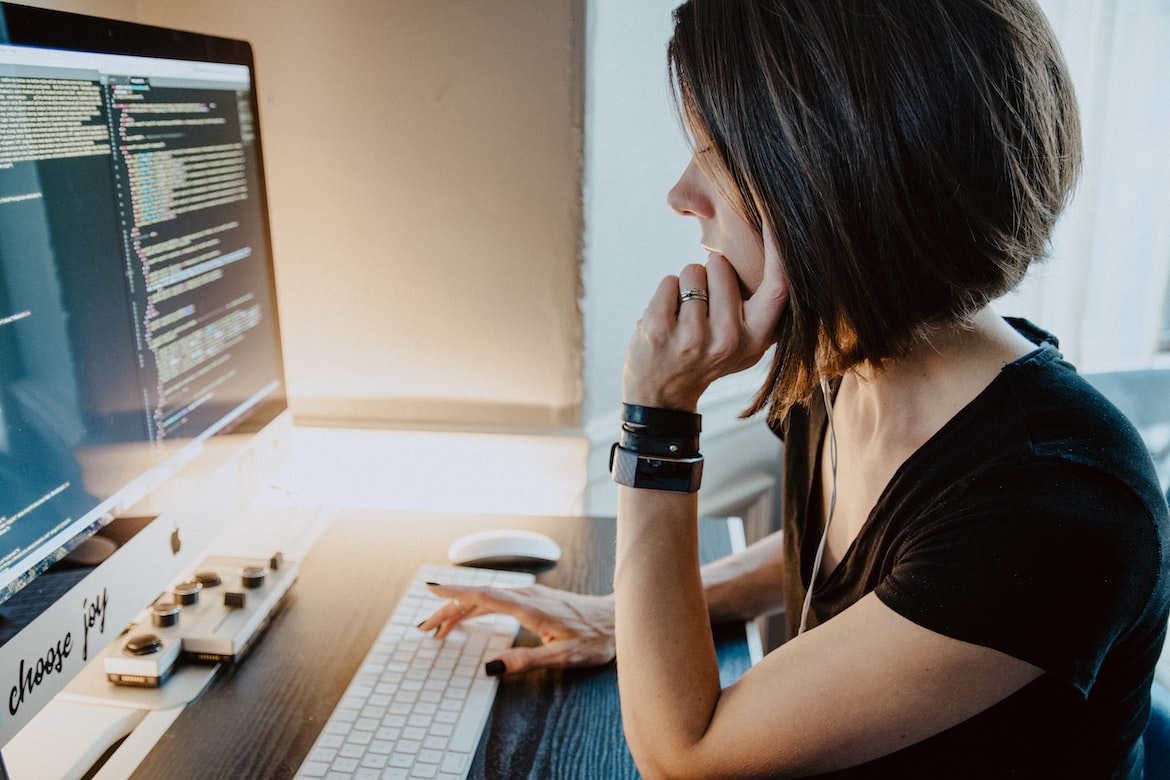 Despite national talks about gender diversity in IT, statistics demonstrate that women are still underrepresented, underpaid, and frequently discriminated against in the field.

In the tech industry, diversity is crucial because it allows companies to produce better and safer products that include everyone, not just one segment of society. Furthermore, according to a McKinsey analysis from 2020, diverse organizations outperform, acquire better talent, have more engaged employees, and retain people better than companies that do not prioritize diversity and inclusion. Despite this, women in tech continue to be underrepresented in the IT field.

According to data from the National Center for Women & Information Technology, women make up 47% of all employed people in the United States, however they only hold 25% of computer jobs as of 2015. (NCWIT). Asian women make up only 5% of the 25% of women working in tech, while Black and Hispanic women make up 3% and 1%, respectively. All of this is despite the fact that, according to Pew Research Center data, STEM jobs have risen 79 percent faster than overall employment in the country since 1990, while overall employment has grown 34 percent. Despite national discussions about the lack of diversity in the computer industry, women remain disproportionately excluded from this growth.

The difference in degrees

According to the National Scientific Foundation, more women are receiving STEM degrees than ever before, and they are catching up to males in earning bachelor's degrees in science and engineering (S&E) topics. However, when separated by subject of study, women received just 19% of bachelor's degrees in computer science in 2016, compared to 27% in 1997. Despite the fact that women are underrepresented in CS departments at the undergraduate level, those who do pursue computer science degrees are more likely to go deeper these days, with women earning 31% of master's degrees in computer science in 2016, up from 28% in 1997.

The real job begins after a diploma is earned, and the statistics for women in IT are possibly even more concerning. According to data from the National Science Foundation, only 38% of women who majored in computer science are employed in the profession, compared to 53% of men. Similarly, only 24% of women with an engineering degree continue to work in the field, compared to 30% of men. This is part of a larger trend known as the "leaky pipeline," in which it's difficult to keep women in STEM professions after they graduate with a STEM degree.

Women aren't joining technological careers at the same rate as males, for a variety of reasons, one of which can be linked back to male-dominated work environments. According to a 2017 Pew Research Center poll, 50% of women stated they have encountered workplace gender discrimination, while only 19% of men said the same. Women with a postgraduate degree (62 percent), women working in computer jobs (74 percent), and women working in male-dominated businesses all had higher rates (78 percent ). When asked if their gender makes it harder for them to succeed at work, 20% of women replied yes, and 36% stated sexual harassment is a problem in their place of business.

According to Pew's 2017 research, male-dominated organizations not only increase the risk of gender-related discrimination against women, but they also pay less attention to gender diversity (43 percent) and make women feel the need to prove themselves all or some of the time (79 percent). Only 44% of women working in workplaces with a better gender-diversity balance claimed they had experienced gender-related discrimination at work, 15% believed their organization paid "too little" attention to gender diversity, and 52% felt a need to prove themselves.

While these figures indicate that more work needs to be done, it is obvious that women on more gender-diverse teams are less likely to perceive gender inequities at work. They were less likely to believe that their employer would disregard them for a promotion or opportunity, and that their gender was getting in the way of their business success. Gender discrimination and hostile work settings were more likely to be reported by women working in male-dominated environments.

The lack of representation

A dearth of female representation in technology can stifle a woman's potential to excel in the field. According to a TrustRadius analysis, it can limit their prospects for mentorship and sponsorship, as well as encourage "unconscious gender prejudice in organizational culture," leaving many women "without a clear path forward." According to the study, 72 percent of women in tech say they are outnumbered by men in business meetings by at least 2:1, while 26 percent say they are outnumbered by 5:1 or more.

Unfortunately, women in tech are accustomed to a lack of representation – 72 percent of women claimed they have worked at a business where "bro culture" is "pervasive," compared to only 41 percent of males. "Bro culture," according to TrustRadius, encompasses everything from a "uncomfortable work environment to sexual harassment and assault." According to the study, the gender gap in reporting is due in part to a difference in perception, as it "may be difficult for those in authority, or those who are not negatively impacted, to detect problems within the dominant culture."

In order to prove their worth, the majority of women in tech (78 percent) believe they must work harder than their male peers. In addition, women in IT are four times more likely than males to regard gender bias as a barrier to advancement. Women of color in computing are even less optimistic about their chances for advancement than white women; 37 percent of women of color in tech say racial bias is a barrier to advancement.

This year, women in tech have reported feeling more burnt out than their male counterparts. According to the TrustRadius analysis, 57 percent of women respondents indicated they suffered more burnout than usual during the epidemic, compared to 36 percent of males. That could be because 44 percent of women, compared to 33 percent of males, say they have taken on additional responsibilities at work. In addition, more women (33 percent) than men (19 percent) report taking on extra childcare tasks at home. During the epidemic, women in technology were nearly twice as likely as males to lose their jobs or be furloughed (14 percent vs. 8 percent ).

Although startups are recognized for their unusual work settings, women nonetheless face challenges there, particularly if they are the founder.

The void in IT leadership

Despite the fact that these figures are improving, women continue to be less optimistic about their chances for senior leadership positions than males. According to the study, 54 percent of males believe they will be promoted to executive management within their organization. Only 25% of women agreed, citing a lack of support, self-confidence, and mentorship, as well as a sense of having to "prove oneself more than men to get promoted."