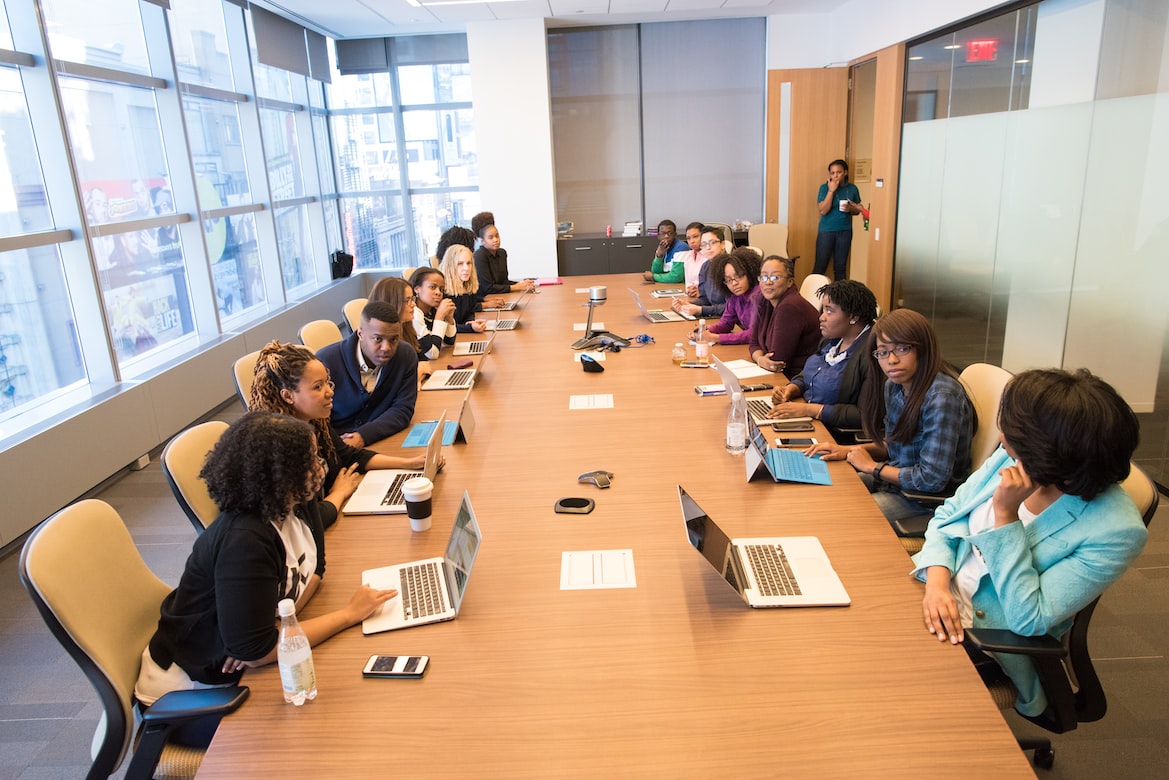 Women have made significant contributions to the field of technology since its inception, yet their contributions have often gone unrecognized and underrepresented. Today, women continue to play a vital role in the tech industry and are making strides towards bridging the gender gap in the field.

One example of a pioneering woman in technology is Ada Lovelace, who is credited as the world's first computer programmer. In the 1840s, she worked with Charles Babbage on his proposed Analytical Engine, a general-purpose mechanical computer. Lovelace wrote the world's first algorithm intended to be processed by a machine, making her a key figure in the history of computing.

Other notable women in technology include Grace Hopper, who developed the first compiler, a program that translates source code into machine code, and helped to develop the COBOL programming language; Hedy Lamarr, an actress who co-invented frequency hopping, a technology used in modern wireless communication; and Radia Perlman, who developed the STP (Spanning Tree Protocol), a networking protocol that allows computers to communicate with each other and is still used today.

Today, women continue to make important contributions to the field of technology. According to the National Center for Women & Information Technology, women currently hold about 25% of jobs in the tech industry, and this number is steadily increasing.

Despite this progress, there is still a significant gender gap in the tech industry. Women are underrepresented in leadership roles and often face barriers to advancement and discrimination. However, organizations and initiatives focused on supporting and promoting women in tech are working to address these issues and create a more inclusive and diverse industry.

The contributions of women in technology should be recognized and celebrated, as they have made and continue to make vital contributions to the field. By supporting and promoting women in tech, we can create a more diverse and innovative industry that benefits us all.