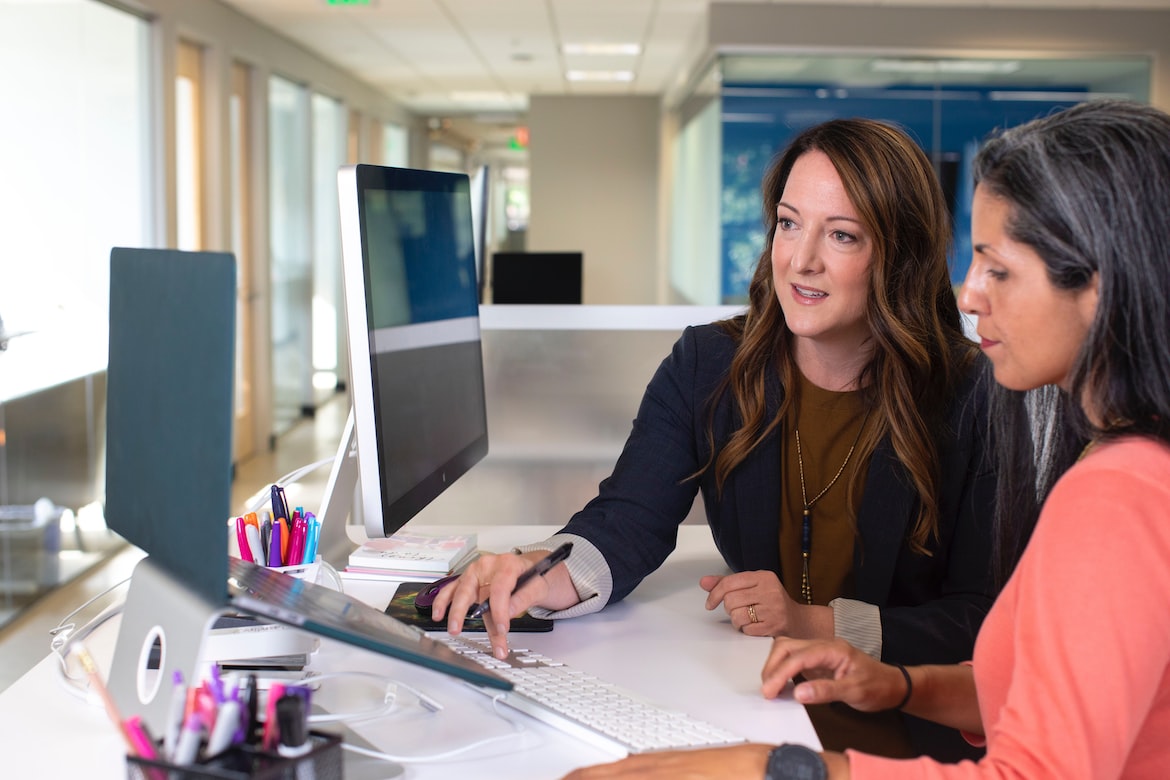 From the very beginning of the history of computing, women have played an important role in shaping the development of modern computers.

Focus On Math At A Young Age

Despite her many accomplishments in the field of mathematics and computer science, Ada Lovelace is best known as the only legitimate offspring of politician and poet Lord Byron.

Already as a child, Lovelace was fascinated by numbers and machines. Her mother encouraged and supported these endeavors because she was a strong believer in women's education and because she anticipated that Byron's logical and analytical nature would balance out her daughter's fiery personality and'mental instability.

In June of 1833, at the age of 18, Lovelace was introduced to Charles Babbage by Mary Fairfax Somerville, who was then the wife of the famous British mathematician, inventor, and polymath.

Working together until Lovelace's death in 1852, Babbage referred to Lovelace as his "Enchantress of Numbers." 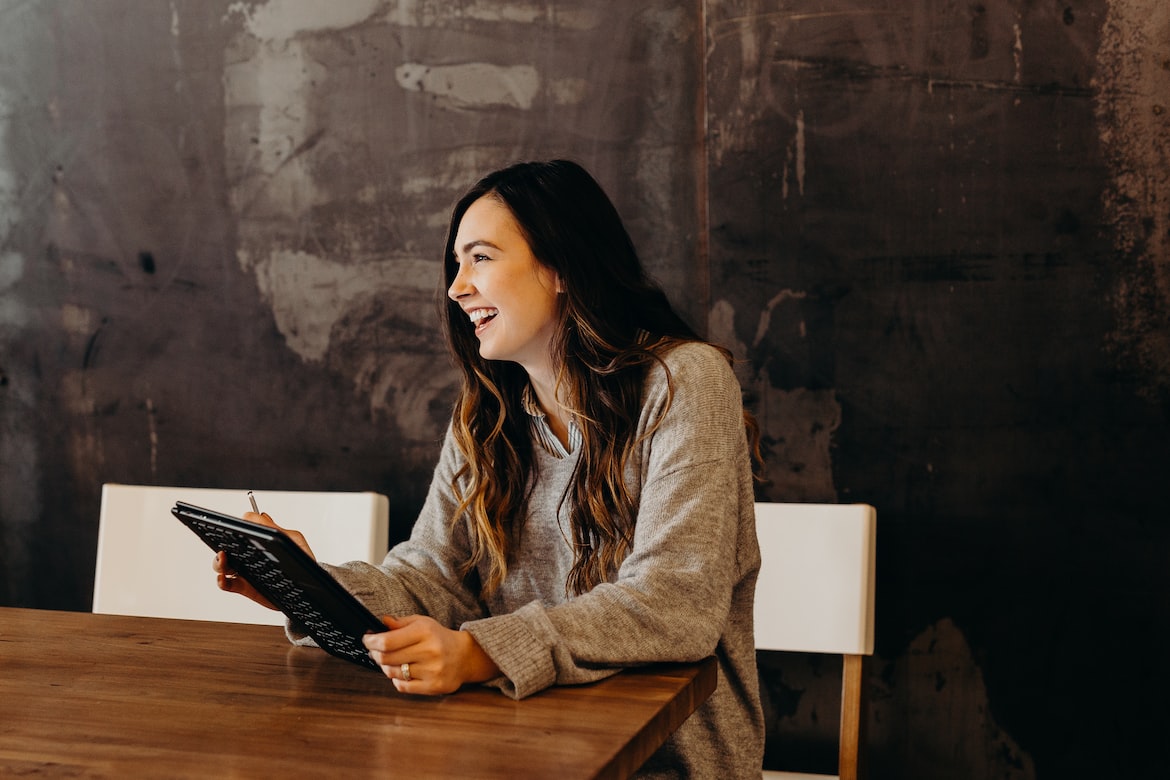 In 1812, Babbage conceived of a mechanical engine that could automatically compute and print mathematical tables; he called it the Difference Engine and spent the remainder of the 1820s developing it.

In 1834, Charles Babbage unveiled his Analytical Engine, which advanced the idea of mechanized computing. Compared to its predecessor, the mechanical adding machine, this ambitious machine, the first fully automated calculating machine or computer, was capable of considerably more complex analysis.

Only the experimental pieces Babbage produced before his death in 1871 remain of the grandiose plan. The Analytical Engine, if constructed, would have utilized steam power to operate an intricate combination of gears, levers, and punch cards that were believed to be the size of a room. In Babbage's mind, it would be able to do the four fundamental operations of every computer: addition, subtraction, multiplication, and division.

Lovelace's most important contribution to Babbage's Analytical Engine—and to early computers—is her translations and comments referring to the memoir "Sketch of the Analytical Engine Invented by Charles Babbage" by Italian military engineer Meabrea, based on a lecture Babbage presented in Turin.

Over the course of nine months in 1842 and 1843, Lovelace consulted with Babbage often while she translated and took notes on the work. The notes expanded to be three times the length of Meabrea's original text. They were attributed as 'Notes by A.A.L. [Augusta Ada Lovelace]' and published in Taylor's Scientific Memoirs in August 1843. During Babbage's lifetime, this was the first comprehensive treatise on the Analytical Engine to be published in English.

According to Lovelace's notebooks, Babbage's Analytical Engine could be programmed to do much more than simple arithmetic, including work with symbols, letters, and even musical notes.

Lovelace fleshed on the original paper's basic bones, offering a comprehensive description of Babbage's Analytical Engine's more wide programmed use, as well as other prospective applications and results.

Her Note G analyzed a challenging sequence of integers called the Bernoulli numbers to demonstrate the kind of calculations that might be performed by the computer.

Using a variety of logical procedures, Lovelace described how the Analytical Engine might compute this sequence. Since this was the first ever documented algorithm, it is sometimes incorrectly referred to as the first computer program. The algorithm would have been fed into Babbage's Analytical Engine via punch cards if the project had been completed.

Lovelace thought that Babbage's computers might be used for more than only his own designs (or algorithms). When compared to Lovelace's more realistic views on the mathematical calculating operations of his computer engines, this vision is perhaps the most important part of his notebooks.

We increasingly rely on algorithms for almost every aspect of our digital and electronic lives, from using maps to keeping our communications private.

Lovelace's contribution to early computation, on the other hand, went largely ignored by the male-dominated scientific and mathematical community of the mid-nineteenth century, and was not completely understood until the emergence of electronic computing a century later.

During World War II, both Great Britain and the United States developed the first digital electronic programmable computers. Most of these computers were operated by women since their gender was traditionally associated with low-skilled occupations like secretarial work.

A staple of British high streets throughout the better part of the twentieth century, Lyons Teashops was also one of the country's major food and catering businesses.

Lyons sold millions of cups of tea and penny buns, and the company's top executives recognized the value that computers might bring to business and inventory management.

They couldn't persuade any current business equipment makers, so they decided to develop their own computer.

In 1951, Lyons & Co. developed Lyons Electronic Office for managing inventory, taking orders, compiling data, and processing payroll. LEO I, the first computer system designed specifically for use in an office setting, had a profound impact on office efficiency and was instrumental in the establishment of the British computer industry.

Unfortunately for Coombs, she majored in French in college and hence lacked in the area of mathematics. Despite this, her analytical and mathematical skills were noticed, and she started her training to become the first female commercial programmer in the United Kingdom, working on the LEO computer system.