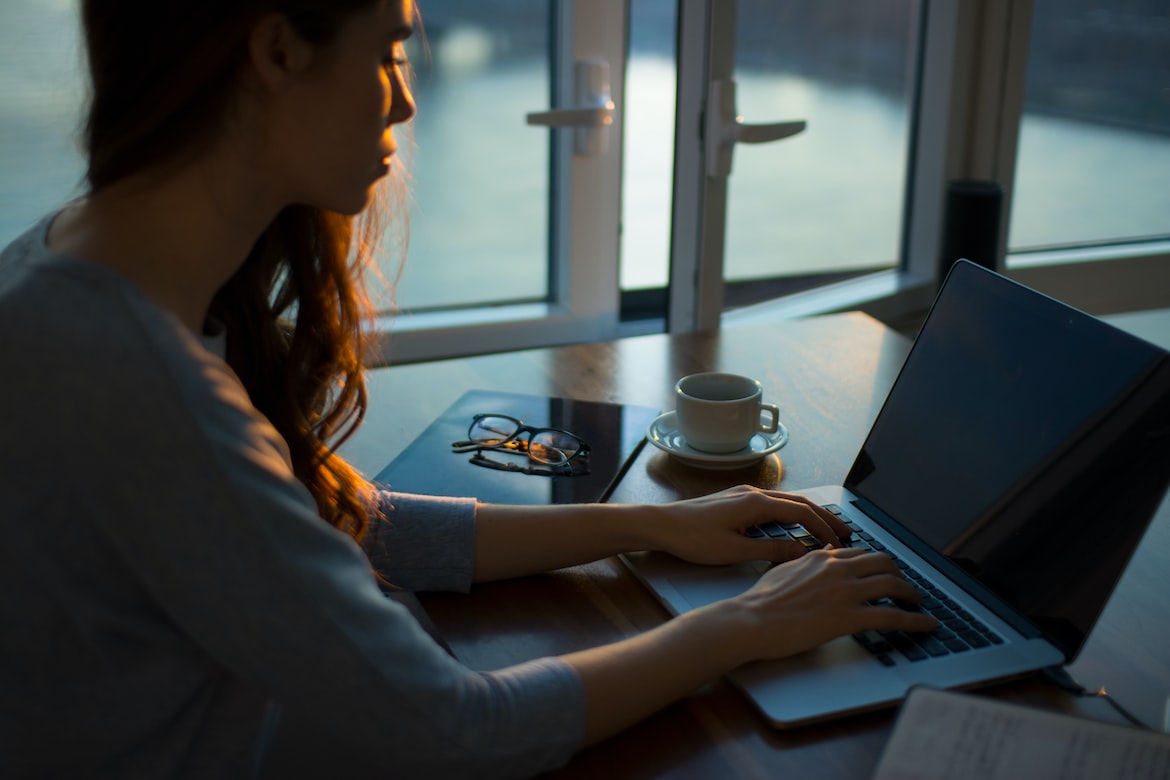 Seven ladies met in 1987 at SOSP, over two decades ago (Symposium on Operating Systems Principles). As the only female attendees at the conference, they formed a group to avoid feeling alienated. They learned that they had a lot in common at a dinner encounter. In order to maintain the group's communication, one of the initial seven members, Anita Borg, offered to host a mailing list. The moniker "systers," a play on the words "sisters" and "systems," was given to the collective. This is an ideal opportunity to take stock of the list's accomplishments and future plans as it nears its twentieth birthday.

Other ladies inquired to join the talks on systers after hearing about them from friends. Despite the fact that the only publicity was word-of-mouth from one woman in computing to another, the group developed swiftly and had more than 2,000 members by the mid-1990s. A multitude of difficulties that came up in the early years prompted Systers to develop its own unique culture.

Males were explicitly excluded from the community, based on experience with other lists where the voices of men, even well-intentioned men, tend to drown out the views of women. While many other mailing lists at the time had an aggressive tone, the tone of this mailing list was one of civility and respect (phrased as "no flame permitted") (this was in the heyday of USENET bulletin boards where numerous angry responses to a posting were not uncommon).

Since the beginning of Systers, the most fundamental rule has been that information posted on the site remains private until the author explicitly allows it to be public. In light of this regulation, many people regard systers as a place where they may open up and tell their most intimate tales.

A byproduct of the community's own growth was a decline in morale. Many members found the volume of conversation to be overwhelming, particularly the original members who had risen to positions of authority and no longer had the time for the lighthearted banter that the newer members appreciated. The community has developed a tight set of guidelines for what constitutes "on topic." Both women and technology need to be discussed, not just one of them. Long-term systers have retained and still refer to the summaries they've compiled as part of the "collect and summarize" culture. Both the one on how to dress for a job interview and the one on how to deal with menopausal symptoms at work are classics.

During her time at DEC WRL, Anita worked on developing the Mecca system, which would let users to choose whether or not to participate in discussions about a wide range of issues. Additionally, the system was structured such that certain subgroups (those living in a given location; those attending a specific conference) could be contacted without disrupting the rest of the group. Mecca developed into a strong system that systers utilized for a long time. For basic tasks like addressing a specific audience, it never reached its full potential due to the syntactic hurdles it needed.

Systers have taken to the streets in the past to challenge what they see as anti-women policies. In one instance, the Barbie doll exclaimed, "Math is so hard," while in another, a Sony commercial, a piece of Sony electronics was shown crammed into the waistband of a bikini worn by a beautiful lady (you could only see her lower torso and upper legs). Despite the fact that neither corporation acknowledged that the letter-writing nor phone-call campaign had an impact on their decision to remove the product or advertisement, both were removed.

Her Systers' Keeper (Anita) was sought out as a representative on matters linked to women in computing since she was the face of the community and a compelling speaker. To ensure that women are "full partners in driving the creation of the new technology that will define their lives," Anita left DEC/Compaq in 1997 and founded the Institute for Women and Technology (now the Anita Borg Institute for Women and Technology, http://anitaborg.org), which she continues today. When I joined Systers, I was already aware that Mecca, despite its advanced technology, was difficult to use.

A new systers' system was in the works, and I volunteered to assist design the user interface. Anita, a master of persuasion, convinced me and my company, Sun Microsystems, that I should lead the project. There were many changes that occurred as Anita became more involved in her new capacity as president and subsequently as her health worsened. The Systers' Keeper post was given to me by Ellen Spertus of Mills College, a long-time Systers member and faculty member at the college.

More than 2,300 women from around the world have joined Systers. It's a wide-ranging and intriguing array of subjects, as always As I write this, some of the most recent subjects of conversation include: "Accompanying spouse" responsibilities can be stressful, especially if you have a long-distance relationship; "how to get tech support to treat you like a knowledgeable human being" is a tricky one; and "what's it like to be an older woman who moved into technology as a second career" is a difficult one. By design, the mailing list isn't particularly heavy. In spite of the fact that the Internet as a whole has evolved to be more courteous, members of systers have noted that the group's friendliness is unique among online communities. It's common for members to receive specific emails from others who have been in a similar circumstance and have useful advise after posting a personal problem on the site.

Systers is available to any women who have studied or worked in computers and who agree to abide by the community's guidelines.