What Are X-Ray Proportional Counters? 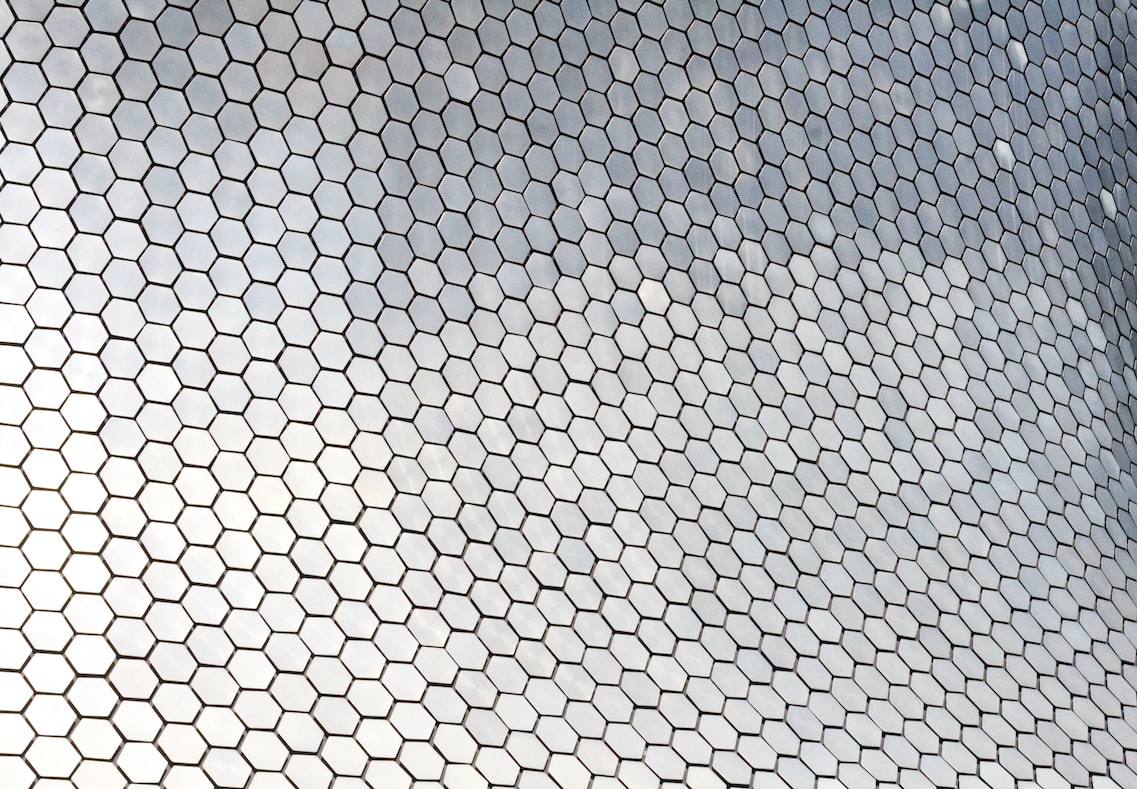 A proportional counter is a type of gaseous ionization detector that measures ionizing radiation particles. The detector's main characteristic is its capacity to quantify the energy of incident radiation by providing a detector output proportional to the energy of the radiation; thus the name. It is extensively employed in situations when the energy levels of incident radiation must be understood, such as when distinguishing between alpha and beta particles or accurately measuring the dose of X-ray radiation.

X-ray proportional counters combine the mechanics of a Geiger–Müller tube and an ionization chamber, operating at a voltage range halfway between the two.

The fill gas of a proportional counter is an inert gas that is ionized by incoming radiation, and the quench gas ensures that each pulse discharge finishes; a common mixture is 90% argon, 10% methane, known as P-10. When an ionizing particle enters the gas, it collides with an inert gas atom and ionizes it, producing an electron and a positively charged ion known as a "ion pair." When a charged particle goes through the chamber, it leaves a trail of ion pairs behind it, the number of which is equal to the particle's energy when fully halted within the gas. A 1 MeV halted particle will typically produce 30,000 ion pairs.

The proportional counter that we choose to utilize is the Russian-made SI-6R type. Technically, it has the following characteristics:

The counter is widely available on the internet, but no more technical information or application examples were uncovered.

The proportional counter functions similarly to a standard Geiger tube, with the exception that the operating voltage is lower since it operates in the proportional zone rather than the discharge zone.

To extract the pulse, a high-voltage generator, a bias resistor, and a coupling capacitor are used. The pulse can then be read on a load resistor or routed via an amplification and comparison chain to improve the S/N ratio and enable acquisition by a digital counting device. High-value bias resistors, such as 100 M, are suited for the properties of the corona tube.

With our system, we measured the isotope Americium 241, which emits energy between 60 and 26 keV, as well as a tritium "keyChain," which emits low-energy X-ray (bremsstrahlung radiation) about 10 keVs.

Based on the results of the testing, we can tell that our suggested counter's energy resolution is rather inadequate. Instead, its sensitivity is rather strong; the modest tritium emission nevertheless registers a stunning 77 CPS. As a result, the detector is particularly well suited to detecting low-energy X rays.